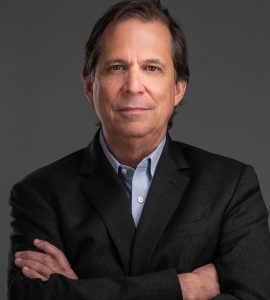 Michael Tzannes was interviewed at epixeiro.gr. He is Chairman and Co-Founder of Accusonos, and an Advisor at Hellenic Innovation Network. 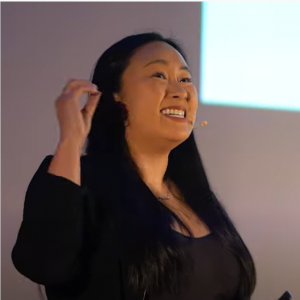 The Port has released The 2021 Industry Guide: the Era of Greek Tech Thriving. 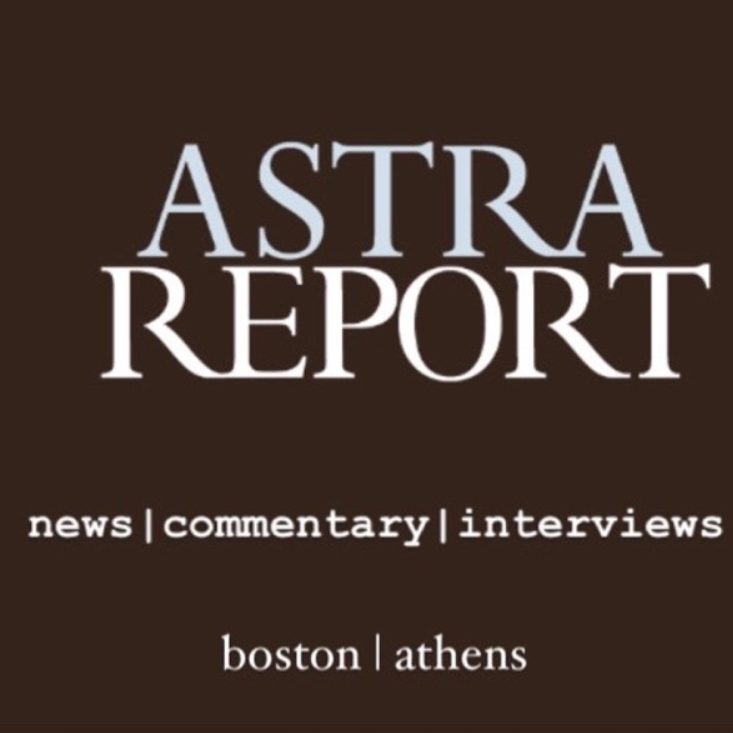 Mr. Michael Dritsas, chief of staff of the Deputy Minister for Research and Innovation discusses the creation of Elevate Greece, and how the Greek Government believes in startups fueling the Greek GDP. Elevate Greece is a transparent and easy-to-use database for investors, strategic partners and talent to access the “gems” of Greek startups. 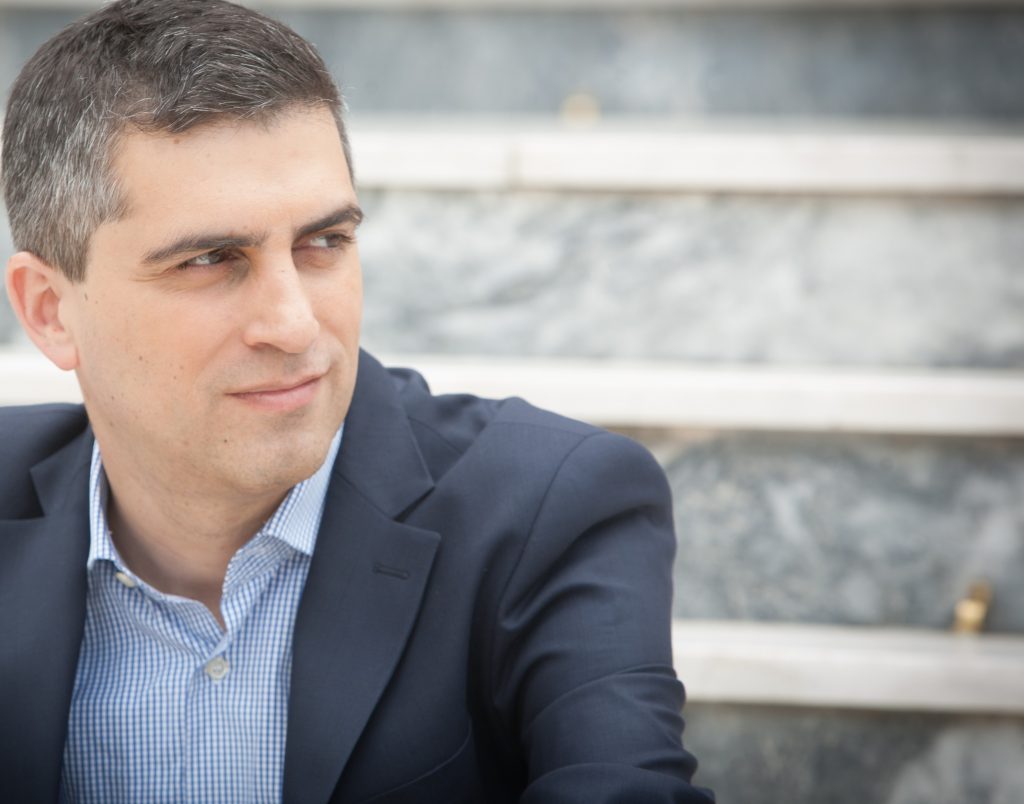 Christos Dimas, Deputy Minister of Development and Investments, shared his presentation made at the October 8 Hellenic Innovation Network event on “Innovation in Agriculture.” 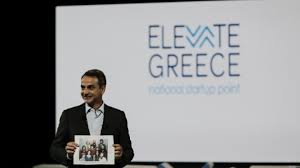 As reported by eKathimerini, Greece is launching Elevate, its online platform for startups with innovation and scalability. Regulations incentive angel investment in startups, and startup investments in R&D. Surprisingly, in the seven months since the pandemic started in March, six startups raised over $82 million. Videos about Elevate are here and here. 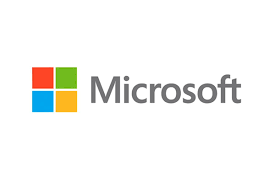 Microsoft to invest in Greece

Microsoft will be building data centers in Greece, as reported by Bloomberg. The investment is expected to reach a billion Euros, according to Greek Reporter.

BCG Report on AI in Greece

BCG has released a report titled, “Harnessing the Power of AI in Greece.” 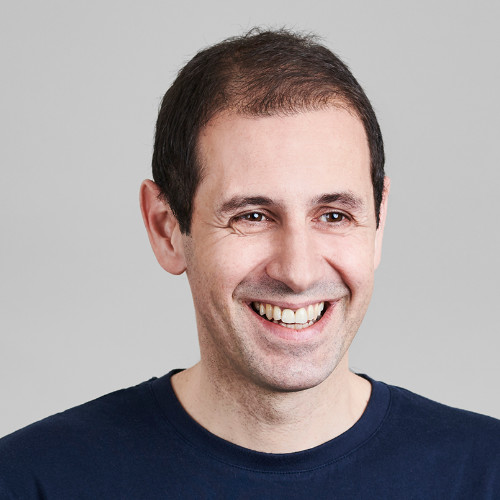 Stamatis Astra from Astra Report interviews George Hadjigeorgiou from ZOE, who talks about his inspiration and how their AI technology is used by millions of consumers to collect data and to fight COVID.

You can listen through Spotify link or Apple Podcast link.

Hellenic Biocluster Receives Funding from the General Secretariat for Research and Technology to Accelerate Growth by Linking Health Innovation to Market. 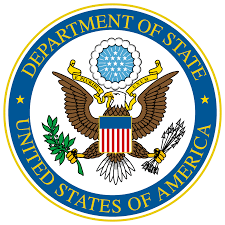 The U.S. Government and the Greek Government signed a Science and Technology Agreement. 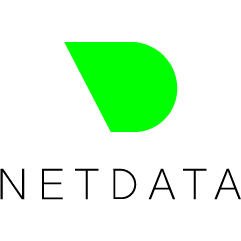 Read the story at techcrunch.

Lucy Xu talks about Greek startups on the Astra Report

Listen to Stamatis Astra’s interview of Lucy Xu, Founder and CEO of “The Port.” 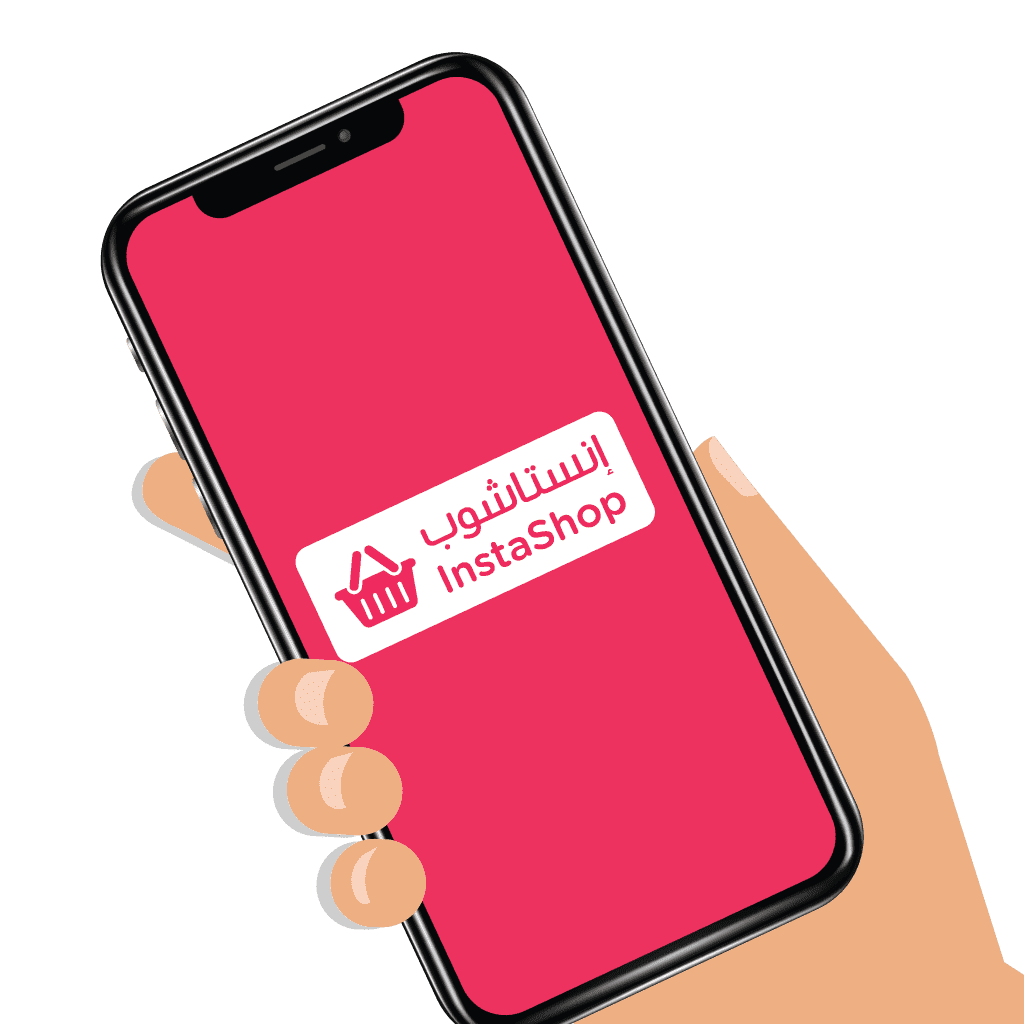 Read about the acquisition of Instashop by Delivery Hero on Tech Crunch. 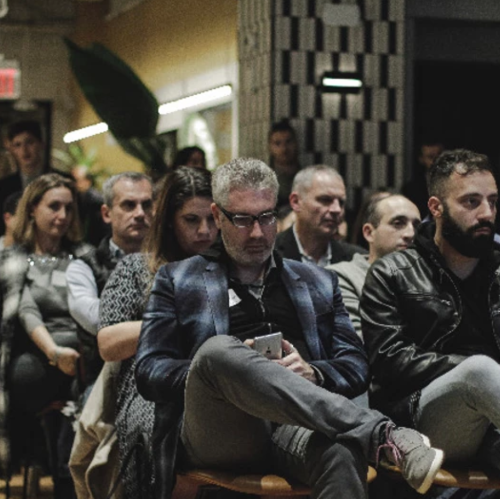 Tech on the Med: Greek startups learn to swim

Read about Greek startups on Levendeia. 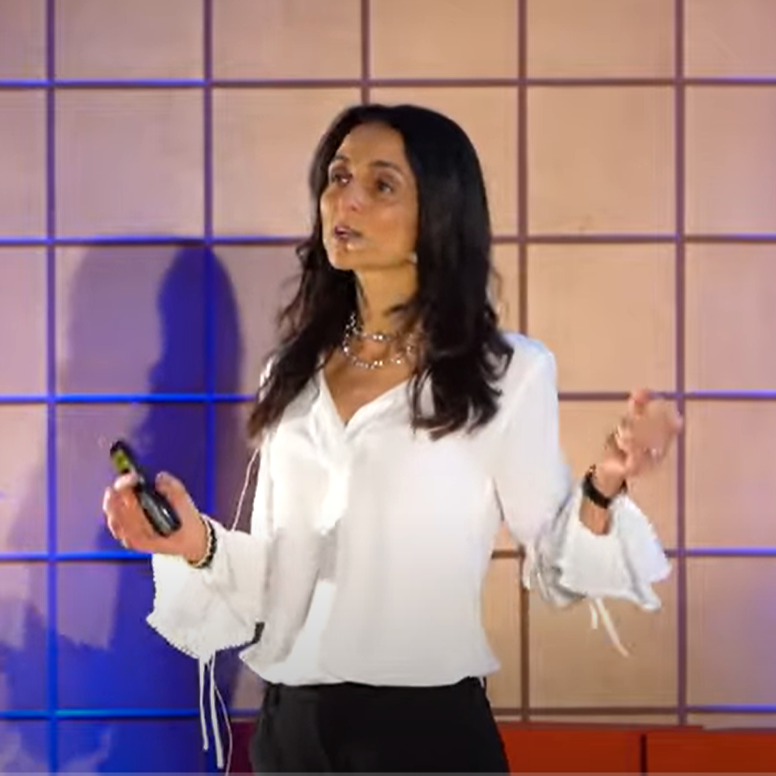 From the Ashes of Crisis Arises Opportunity

Marina Hatsopoulos speaks at Tedx Larissa. With high unemployment and an aging population dependent on public pension and healthcare systems, Greece needs jobs. The best way to create jobs is to create startups, which provide the opportunity for socioeconomic mobility and social impact for the Greeks in Greece, for the half-million well-educated Greeks who left during the crisis and could be enticed to return, and even for the resident refugees. 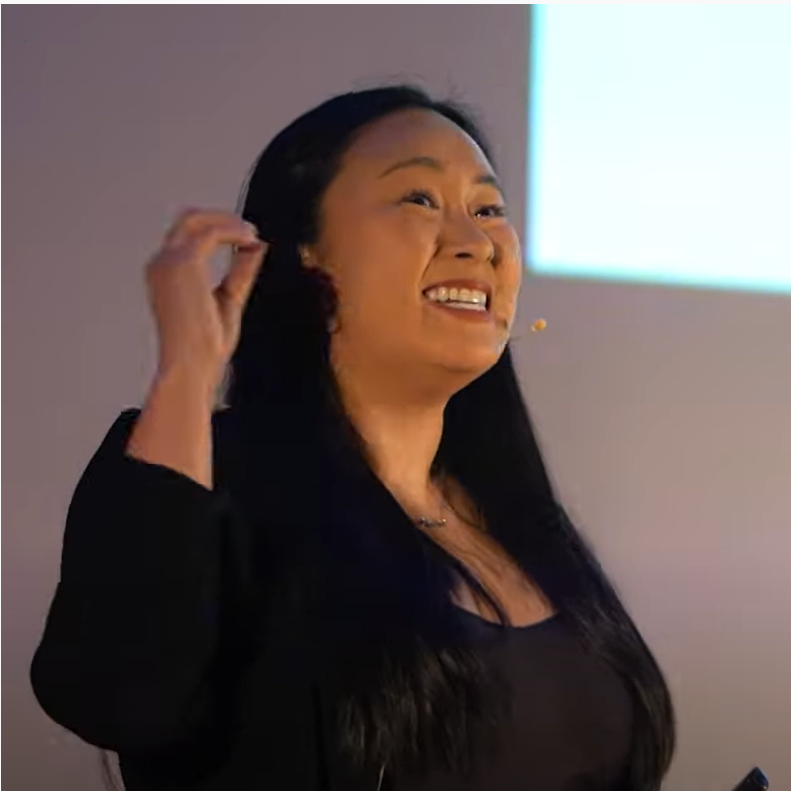 Greece: A Past & Present Hero’s Journey

Global marketer and Greek startup champion Lucy Xu speaks about Greek startups at Tedx Larissa. She argues that the innovation of modern-day Greece is what makes the Hellenic startup ecosystem a beacon for all emerging tech markets. She explores the Odyssey taking place now and examines the factors leading Greece home on its hero’s journey. 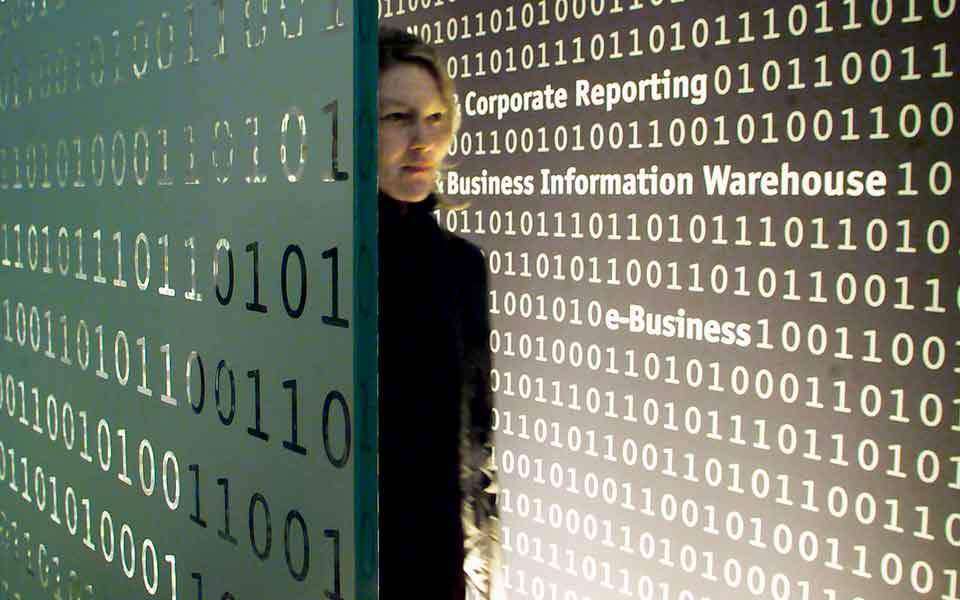 According to the Greek Kathimerini newspaper, “market professionals put the capitalization of Greek-owned startups at €3.5 billion, up from €2.5 billion last year and zero just eight years back.” 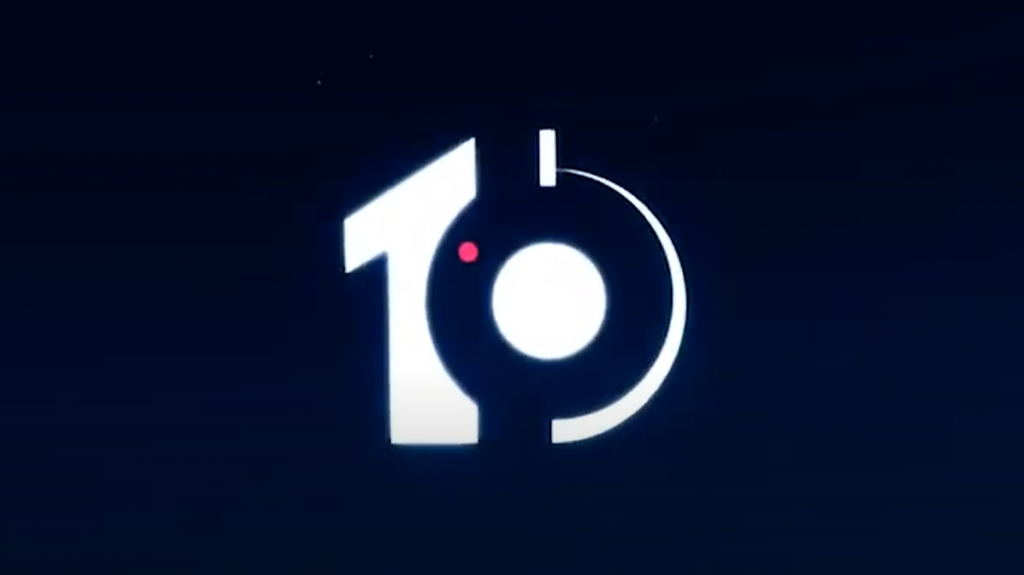 Hellenic Innovation Network was discussed on the news show “10” on the Greek Public Broadcasting Corporation (ERT) with Fanis Papathanasiou, among other topics such as Science Diplomacy, research and innovation, and the connection between the tech and research ecosystems of Boston and Greece.

Featured on the show were:

You may also read a write-up of the interview on Capital.gr here.

“Incubated early stage startuppers and their initiatives in Athens  during the Crisis (2010‐2016)” by Ioannis Besis and Ioanna Sapfo Pepelasis examines the profile of successful startups: mature founders (age 30-39); more educated; linked to academia; educated in economics and business, science and theoretical studies; holders of degrees related to the company sector and had experience abroad; high tech goods and processes; female member in the founding team and headquarters abroad. 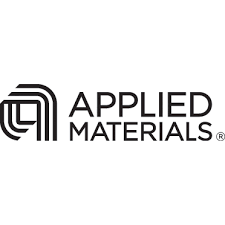 Think Silicon to be acquired by Applied Materials

Think Silicon will be acquired by Applied Materials, as reported by The National Herald. 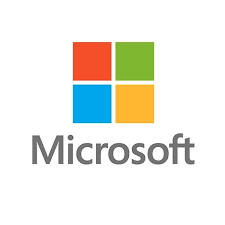 Softomotive, a software robotic automation platform, will be acquired by Microsoft, according to techcrunch. 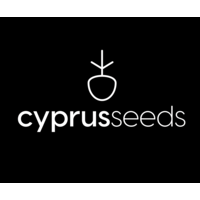 Cyprus Seeds, a nonprofit organization in Cyprus and a strategic partner of MITEF Greece, supports, for the second year, the commercialization of innovative scientific research in Cyprus. To this effect, it recently announced a Call for Pre-Proposals with deadline for receiving applications, the 17th May.

They are currently in the process of identifying a pool of evaluators for the applications they will receive. To-date, Cyprus Seeds received 25 applications from the Universities and Research Centers of Cyprus, in a variety of areas including  Health, AI, agriculture, cognitive computational neuroscience, energy, environmental monitoring, clinical neurophysiology and rehabilitation sciences!

The Evaluators’ contribution is critical to choosing the most promising scientific projects, with strong IP value and the potential to commercialize.

The Evaluation process is going to be in 2 stages. The first stage asks for Pre-Proposals which are short and simple. On the basis of Pre-Proposals, the projects that are worth funding will be short listed and will be invited to send a FULL proposal  which requires more detailed information on the technology, the IP and the Team.  It is expected that Evaluators will spend between half an hour and one hour in assessing one proposal.

We encourage you to be an Evaluator for Cyprus Seeds, which we consider a unique initiative with the prospect of creating startups, thus offer job opportunities to the youth. Amongst the initial promoters of Cyprus Seeds are George David, philanthropist and Founding member of THI, The Leventis family, The Hellenic Initiative and a number of Greeks and Cypriots of the Diaspora in Boston.

To indicate your interest and  availability to evaluate applications of the Cyprus seeds second cycle, fill in the following form: https://forms.gle/LsMRsGi4ktv8RqAt5. 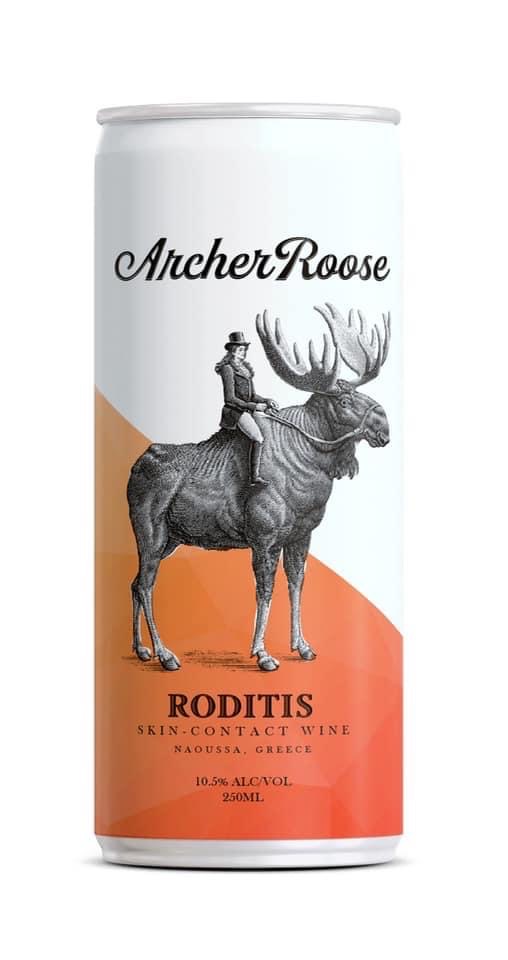 The Power of Connection

As a Mentor at the Boston-based accelerator Masschallenge, I met Marian Leitner, Founder and CEO of Archer Roose, a Boston-based start-up that sells quality wine in a can through major retail outlets. In our Mentoring sessions, Marian expressed interest in expanding from domestic to international wines, including wines from Greece. (For those interested in learning more about Greek wines, I suggest “The Wines of Greece” 2018 edition, by Konstantinos Lazarakis.) Meanwhile, for some time I’ve been working to promote Greek wines outside of Greece, and created a “Greek Wine Lovers” Group on LinkedIn which has grown to over 375 members. Through my efforts, I’ve met many oenophiles, including Markus Stolz, who currently lives in Athens with his Greek wife. Markus exports Greek wines to the U.S. and other international markets, so I connected him with Archer Roose. Through his connections, the Roditis wine from Naoussa, Greece was born. The wine will soon be available in major retail outlets on the East Coast of the United States. This project took several years to come together, proving the power of perseverance and connection. 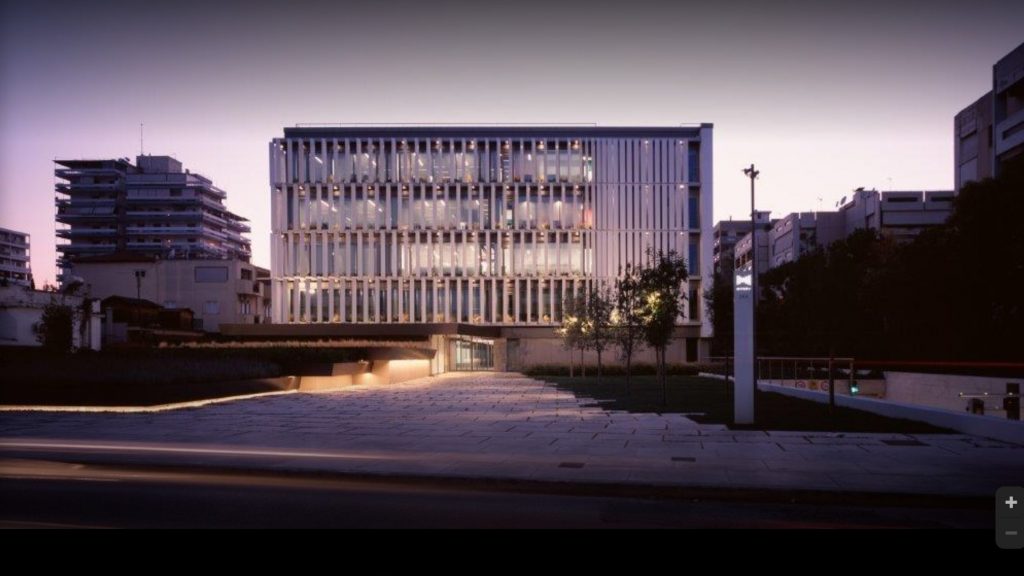 Greek startup Helic was acquired by Ansys, according to Pittsburgh Business Times and SEC filings. 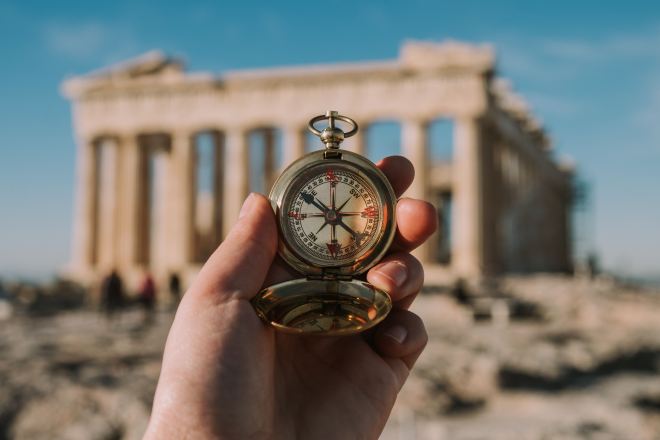 “First and foremost we are network builders. Others have been doing the same with Stanford graduates, Paypal employees or Israeli founders. We bring together Greeks, working in technology, no matter where they are, and we are thrilled about the ubiquity and underlying value of this network.”

Καλησπέρα σας. Minister Georgiadis, panelists, friends, thank you for inviting me to speak with you today about a new development model for western Greece. I’m particularly happy to be back in Patra, Greece’s Gateway to the West, and a city that I have come greatly to appreciate over the past few years.

First of all, let me say what a pleasure it is to have my friend Dean Karnazes back here, someone who is a great ambassador for the U.S.-Greece relationship and especially our important diaspora. 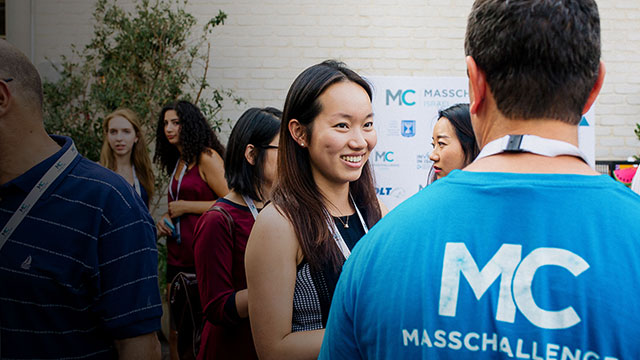 Headquartered in the United States with locations in Boston, Israel, Mexico, Rhode Island, Switzerland, and Texas, MassChallenge strengthens the global innovation ecosystem by accelerating high-potential startups across all industries, from anywhere in the world for zero-equity taken. 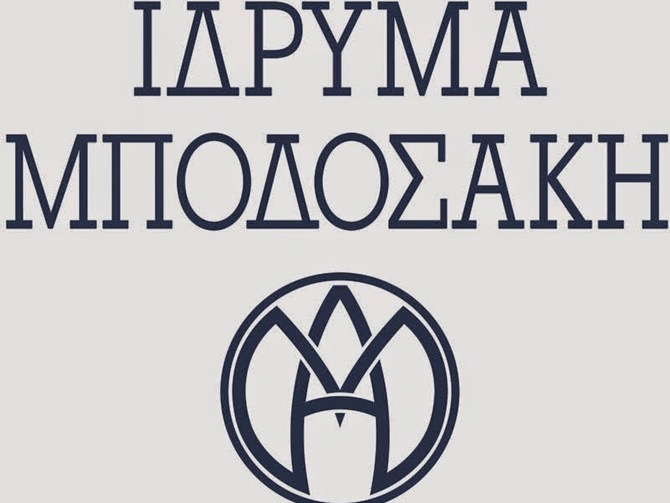 MassTLC Accelerates Growth, Innovation & the Development of an Inclusive Technology Ecosystem in Massachusetts

As the largest and most powerful technology association in the region, MassTLC’s mission is to accelerate growth, innovation, and the development of an inclusive tech ecosystem in Massachusetts. For more than 30 years, MassTLC has served as the premier network for thousands of companies and entrepreneurs seeking valuable connections.

Your Source for Local Innovation

Since 2008, we’ve been covering and connecting the Boston ecosystem, producing digital media and events about the entrepreneurs, executives, startups, businesses, trends and topics that are the shaping the present and future of the city’s economy. 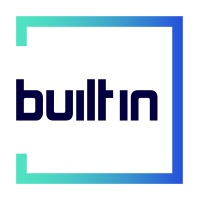 We are the hub for Boston startups + tech

VentureFizz is the leading authority for jobs & careers in the tech industry across Boston and NYC. Our Job Board is highly targeted in terms of providing career-defining opportunities for highly motivated professionals in the tech industry and our BIZZpages offer a behind-the-scenes look at the area’s hottest companies. We are also digital storytellers sharing the details on your company, culture, and people.