Greek Ambassador to the United States 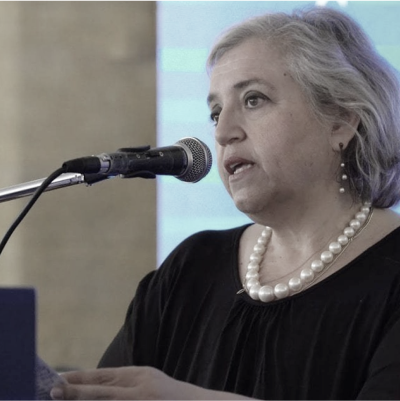 She also served as Head of the European Union Rule of Law Mission (EULEX) in Kosovo.